Chloé is 18 years old and from Switzerland. She has two dogs, Dounut and Only. Dounut is an 8 year old Shetland sheepdog. They do agility and participated in the agility world championship twice and also at the European open. He’s a really sweet dog, quite sensitive but he’ll do everything for Chloé. He doesn’t play that much at home but in competitions, he’s crazy about his toys!

His favourite toy is the bee, he loves toys which he can pull!

Chloés second dog is Only, a 5 months old border collie. He’s totally bad with toys because he never stops. His favourite toy is a dolphin plush toy. He also likes havohravo long toys! Especially anemones! With Only Chloé is planning to do Agility and herding – but as she says: “we will see how it all goes!”

Chloé is a traveler, so her dogs are used to move from house to house and sleep anywhere. Check out Chloés Instagram to follow her and her dogs on their travels: only_explores 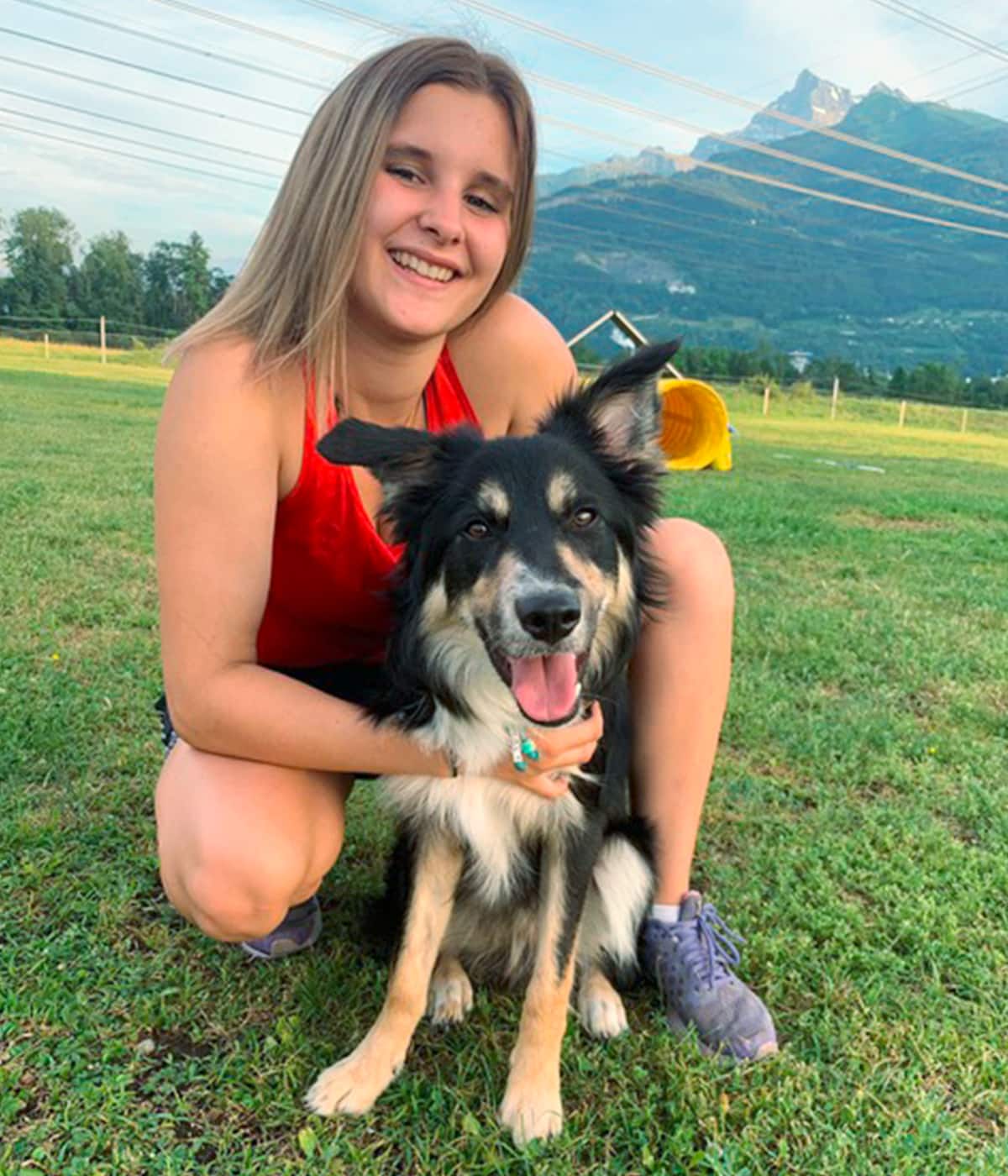 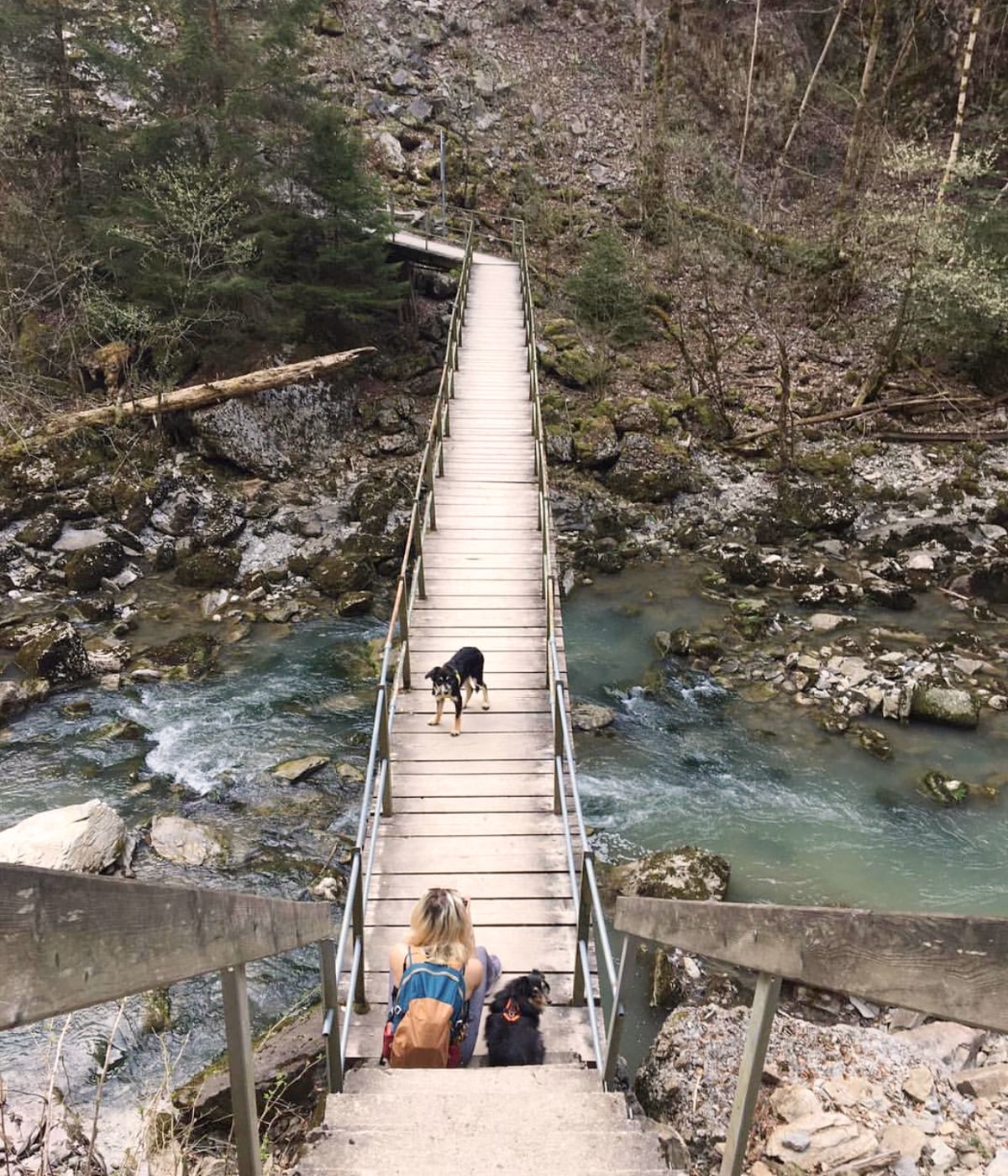 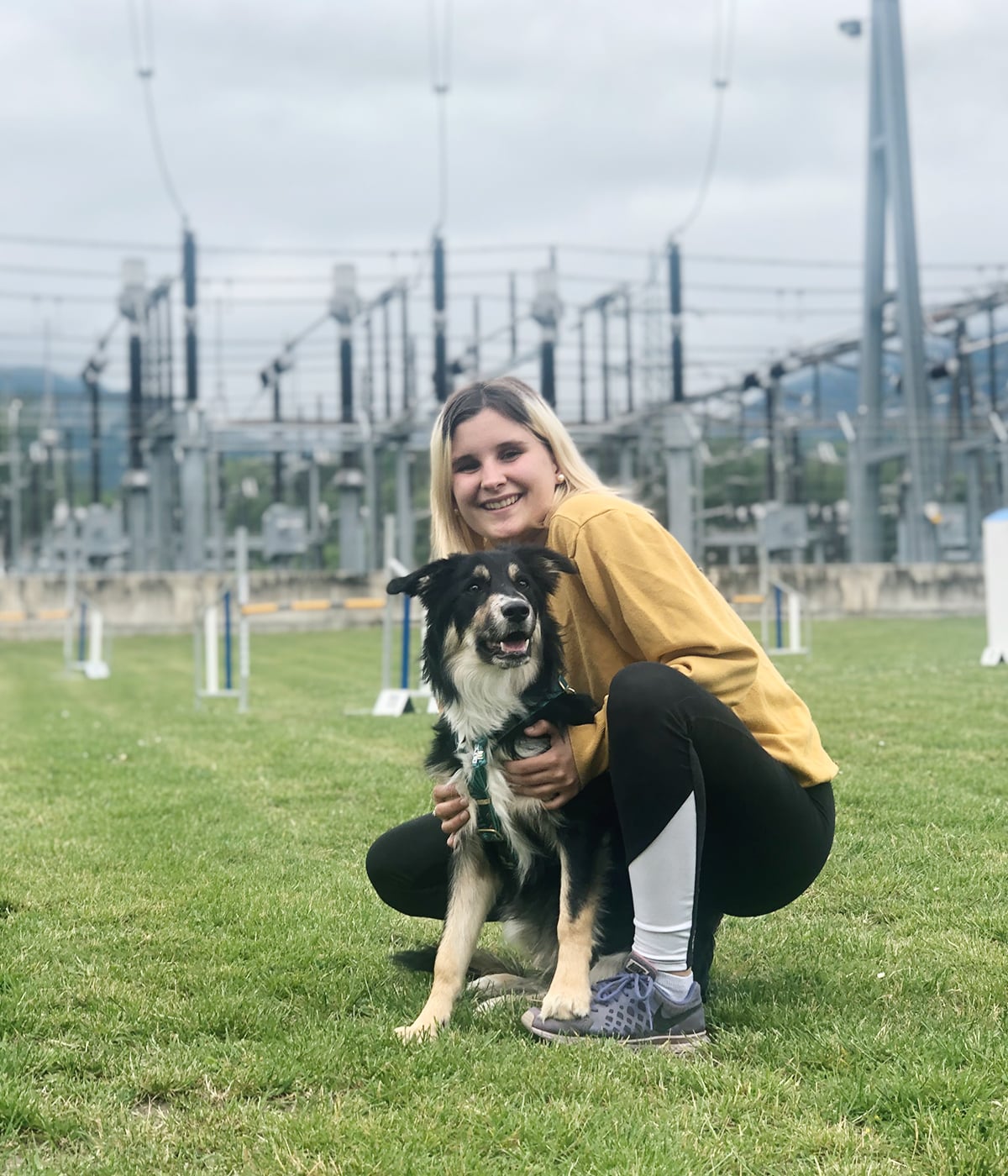 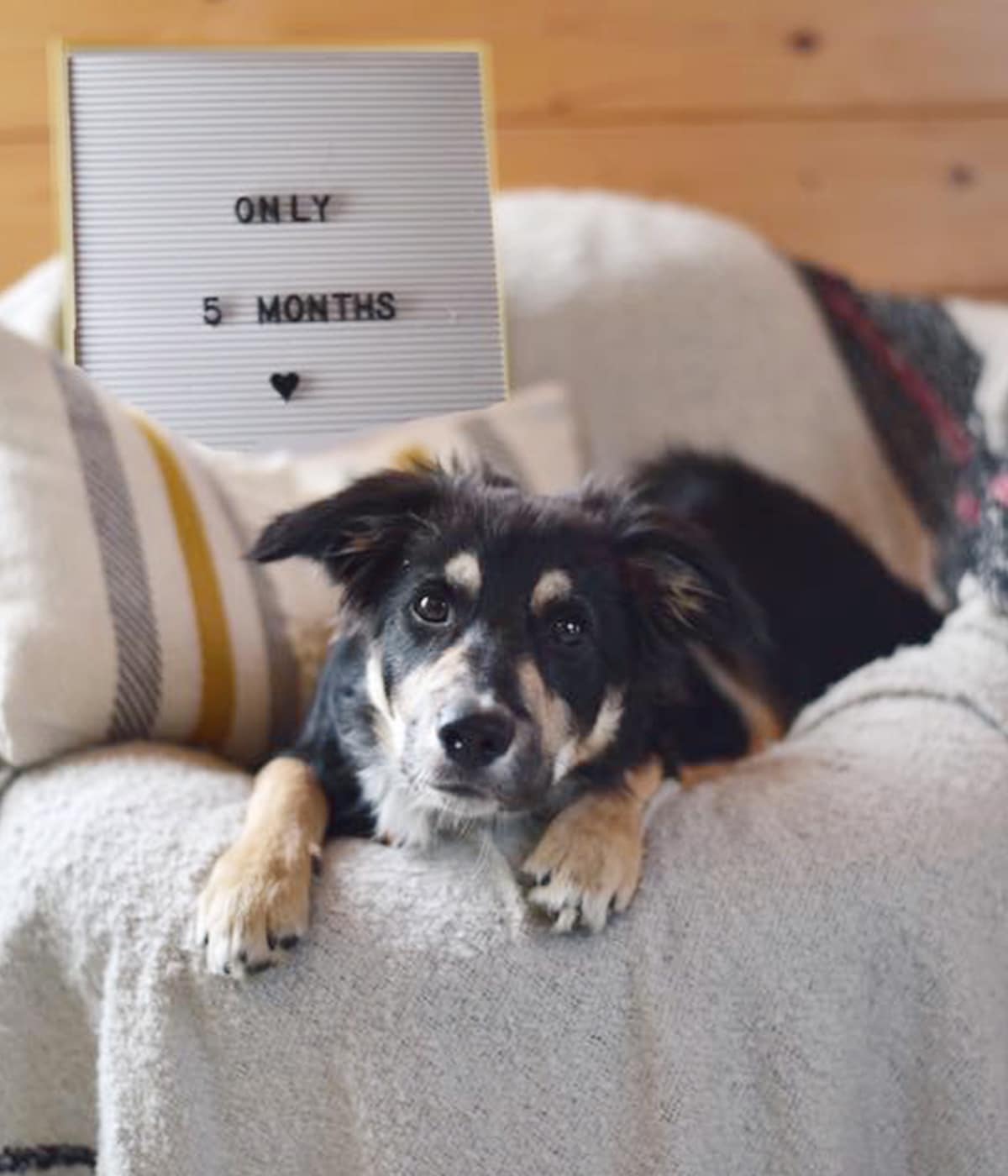